We are pleased to announce this year’s winners for the second annual Java Jog for a Cause, held Friday morning, April 25 in Seattle’s Lake Union Park. More than 180 runners lined up on a beautiful Seattle morning for the fun run. This year’s race brought in more than $34,000 for the cause, surpassing it’s $30,000 goal for coffee women in the Eastern Democratic Republic of Congo. 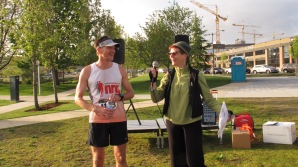 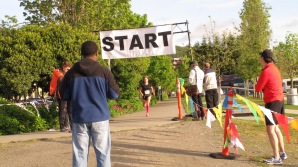 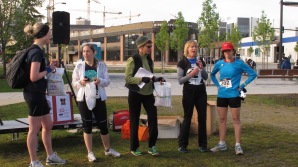 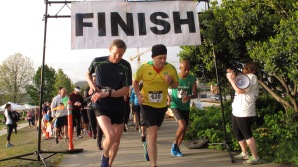 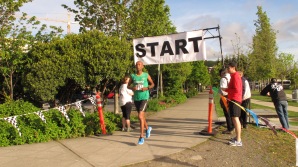 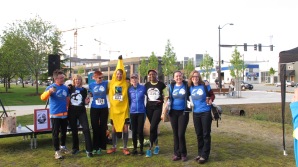 Some of JavaJog’s Founding Runners

Below are the top three winners for each of the 5K and 10K women’s and men’s finishers! Full results here.

Congratulations to them and to all of the JavaJog finishers!  We look forward to seeing you again next year in Seattle.