(January 26, 2105) – JavaJog for a Cause, an annual event that raises money and awareness for women in coffee producing communities, is scheduled to be held April 10, 2015 in Seattle in conjunction with the annual EXPO of the Specialty Coffee Association of America (SCAA). This year’s event, the third race, will benefit women of Ethiopian coffee producing communities, and will provide individuals, teams and corporations the opportunity to contribute to improve livelihoods of women within these communities.

“We chose to focus on Ethiopian women this year to tie to the SCAA’s Portrait Country promotion. Ethiopian coffee is among the most sought-after coffees in the world – and although women play a central role in assuring its quality, especially on the farms and at the processing centers, they remain very much behind the scenes. Political turmoil, an influx of refugees and high rates of poverty have affected many Ethiopians and women bear the brunt; they suffer from high rates of genital mutilation, lack of education and domestic violence – many live without access to clean drinking water or medical facilities.” explained Beth Ann Caspersen, one of JavaJog’s founders.

JavaJog 2015 will build off momentum from the 2014 run, which raised more than $35,000 for the women of the Democratic Republic of Congo. The goal of the 2015 event is to welcome more than 300 runners and walkers, who will raise money for the cause individually or as a team, helping reach the goal of $45,000.

Funds raised will be invested in organizations that work locally to address issues facing Ethiopian women in a variety of areas: among them, health, productivity, training, leadership and advocacy. JavaJog organizers are working with coffee partners on the ground in Ethiopia, targeting potential recipients for this year’s funds. Key groups will be invited to submit proposals, which will be reviewed by an independent committee. Reports of the use of the funds will be given to JavaJog and be made public on the JavaJog website.

Sponsorship of JavaJog 2015 provides companies with a unique opportunity to lead the charge in raising money for the Ethiopian women communities while promoting their brands in one of the newest, most exciting coffee events. Sponsorship levels include: Platinum ($5,000); Gold ($2,500); Silver ($1,00); and Product Sponsors.

Java Jog for a Cause was established early in 2013 by Kimberly Easson, Beth Ann Caspersen, Aimee Russillo. The Founders’ Run was held in Boston with 15 runners and raised $7500, which was donated to the women’s committee of the Sopacdi farmer’s cooperative in South Kivu, DRC. JavaJog 2014 benefitted coffee-farming women in the Democratic Republic of Congo.

For more information about the race, or sponsorship opportunities, please email javajog@gmail.com. 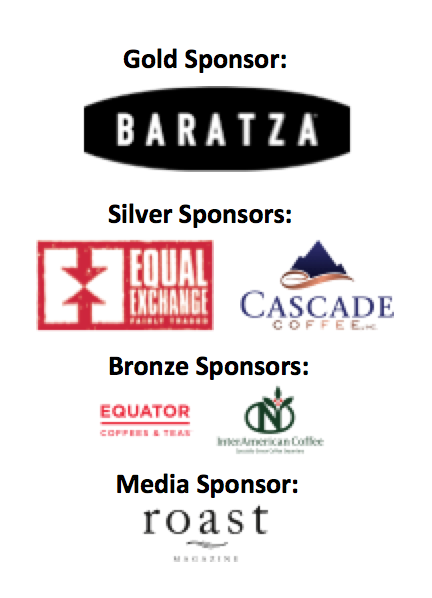